Before reaching Elciego, travellers are greeted from afar by the two unequal Gothic-Renaissance towers of the church of San Andrés. The Plaza Mayor is characterised by two splendid buildings that face each other across the square: the town hall, with its splendid imperial coat of arms, and the chapel of Nuestra Señora de la Plaza, with its 18th-century octagonal layout.

On the outskirts of the town you will find the chapels of San Vicente and San Roque as well as that of Santa Cruz.

Another outstanding feature of the town are the avant-garde architectural projects of the winner of the Nobel prize for architecture, Frank O. Gehry.

The village, which still conserves the old stone column that symbolised the authority granted to the village to administer justice, celebrates receiving the title of independent “villa” of Laguardia in the 16th century with the Independence Day Festival. This civic-religious festival takes place every year during the first weekend in July and the main symbol is the flag, which is lowered into the street from the balcony of the town hall. 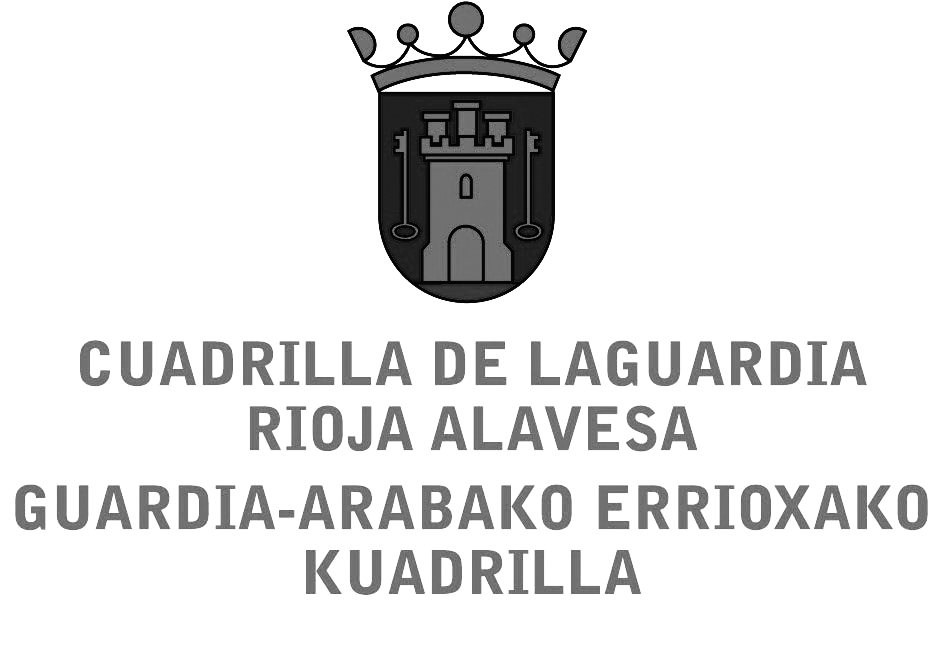